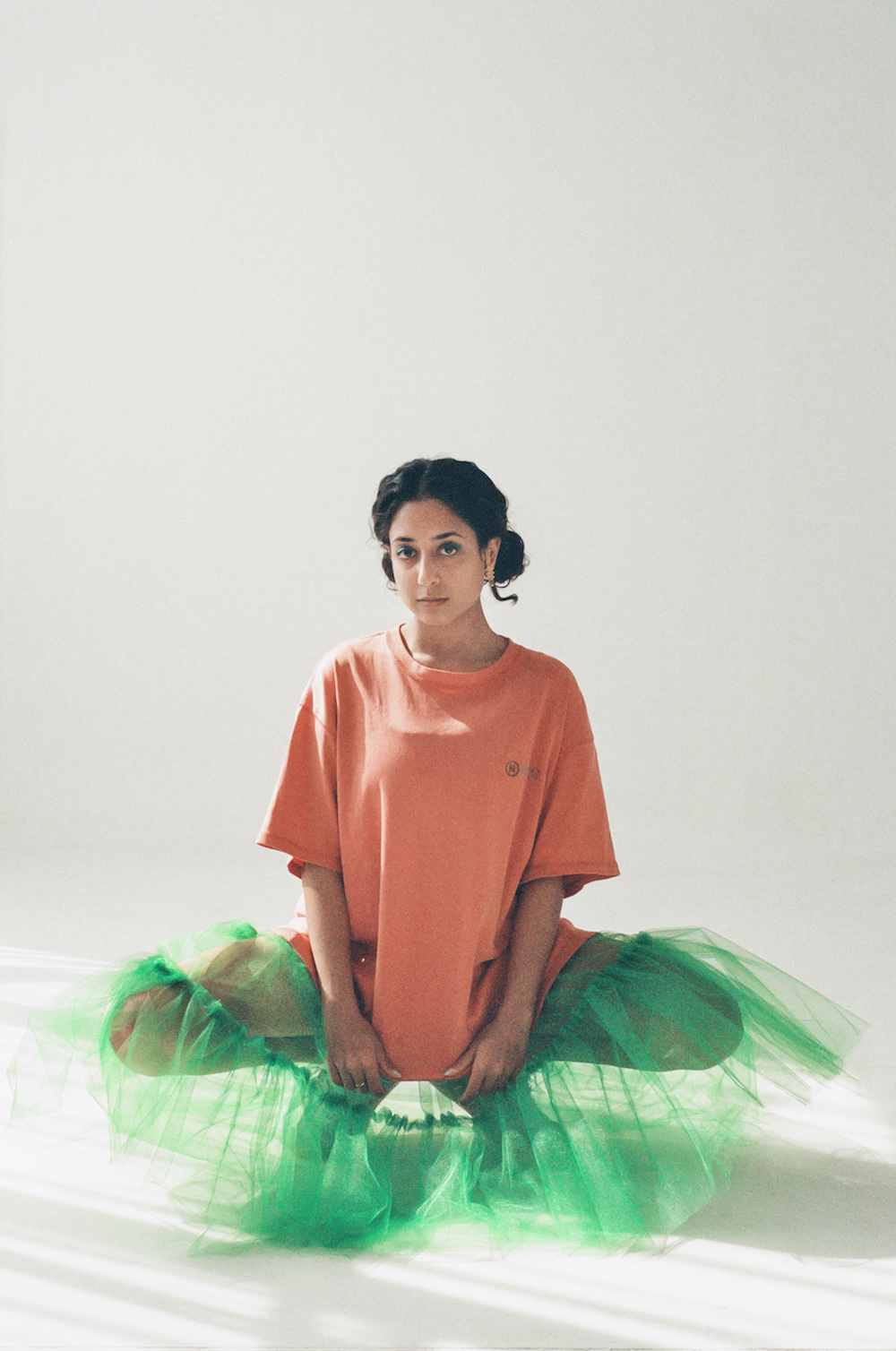 Ambika’s stage works have been presented by NYU Skirball, The Chocolate Factory, Issue Project Room, Movement Research at the Judson Church, Center for Performance Research, Brooklyn Arts Exchange, Mana Contemporary in Jersey City, and more. In 2019, Ambika earned a Stage Directors and Choreographers Foundation (SDCF) Observership award to assist Camille A. Brown on the choreography of the iconic Off-Broadway revival of For Colored Girls at the Public Theater. In 2020, she earned an SDCF Fellowship to assist Broadway director Susan Stroman in a virtual workshop. Ambika’s movement direction/choreography is featured in a few music videos, and she directs dance films of her own. She is choreographing “The Jury,” a full-length musical directed by Henry Nettleton, to premiere Feb 2022.

Ambika was a guest teacher of beginner through advanced level Contemporary dance at Mark Morris Dance Center for 2 years. From Michigan, she holds a BFA in Dance and a BS in Biopsychology, Cognition, and Neuroscience from the University of Michigan. She studied Bharatnatyam for 10 years at Alankar School of Dance.